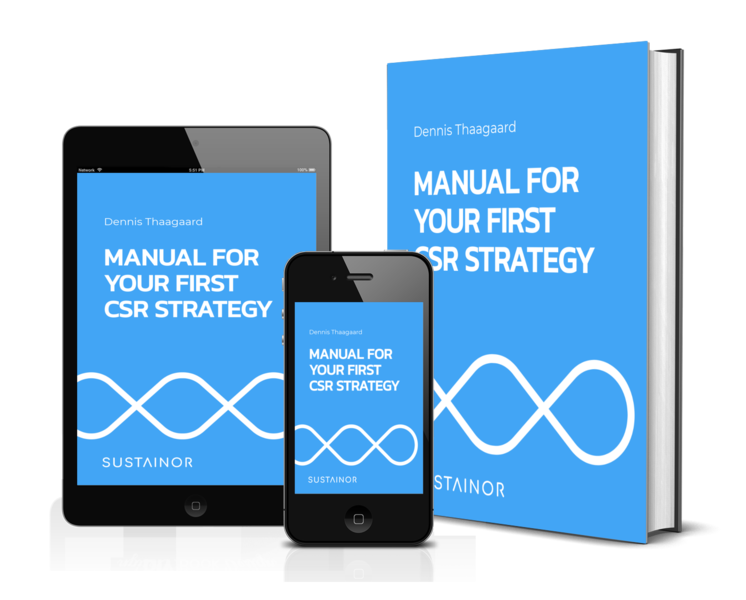 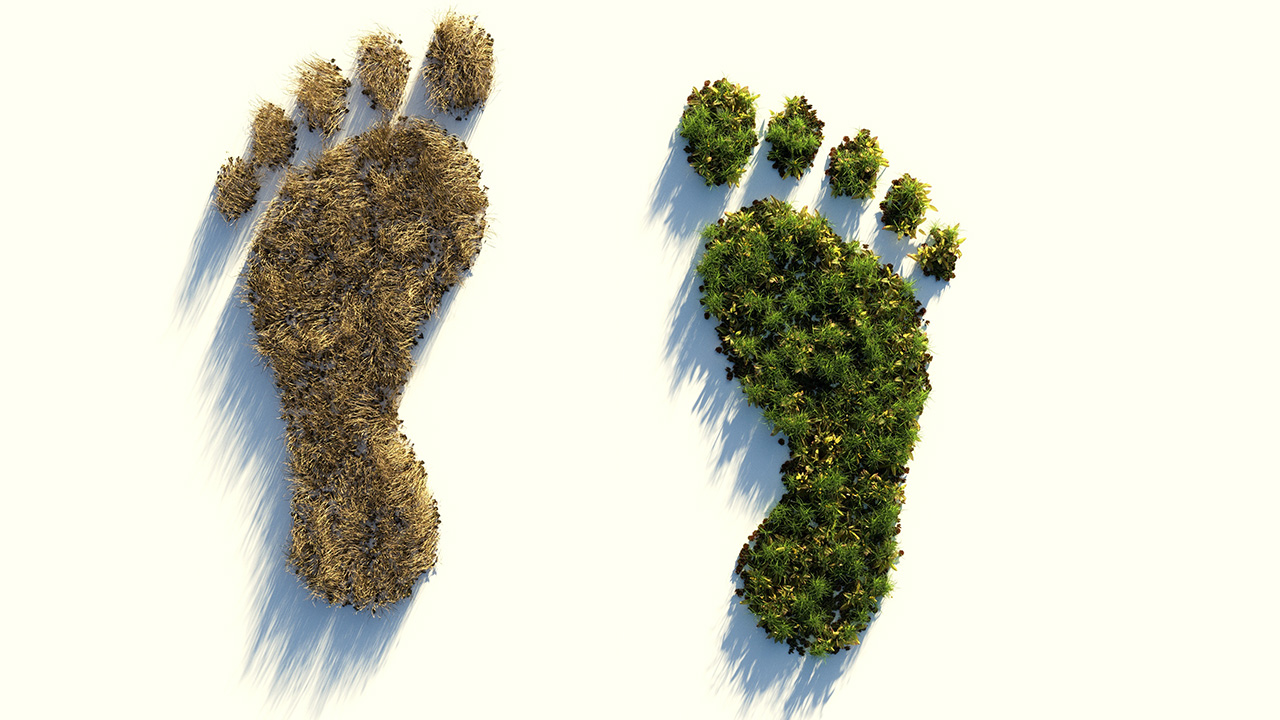 In 1972, the United Nations held an international environment conference in Stockholm and formed UNEP – the UN Environment Programme. In 1987, the UN published the Brundtland Report, which was the first to emphasise global sustainability. Here, sustainable development was defined as:

‘…development that meets the needs of the present without compromising the ability of future generations to meet their own needs’.

This was the beginning of a worldwide focus on sustainability involving international organisations, states, NGOs, businesses and individuals.

A prerequisite for sustainability is then to ensure sustainable and positive results that meet our current needs, without compromising the ability of future generations to do the same.

Although many today are most familiar with the environmental angle of sustainability, the concept is far greater than that. The broad and more holistic approach to sustainability also spans social and economic sustainability. Involving all three aspects shows how the world consists of many different areas that all affect each other.

Environmental sustainability is based on working with the climate, the environment and nature.

The most discussed problem at the moment is the climate. Since the beginning of industrialisation some 200 years ago, we have generated energy by burning large quantities of oil, coal and natural gas. These are energy sources that have been storing large amounts of CO2 in the soil for millions of years. When these huge amounts of CO2 are released over a relatively short period of time (from a geological perspective), it skewers the natural balance of CO2. In short, this means that the landmasses and the oceans of the world are getting warmer. This is already causing many problems for humans, animals and plants.

Moreover, the growing human population and increasing consumption have made drastic cuts in habitats and wildlife populations. This is happening so rapidly that many animal and plant species are threatened with extinction. We’re actually in what scientists call ‘the sixth mass extinction’. The fifth was when dinosaurs became extinct about 65 million years ago.

Finally, because of our large population growth and increasing consumption, Earth’s resources are under great strain. Today, a large number of natural resources are almost depleted. As a result, we are under pressure to think more about recycling – rather than landfilling or waste burning.

Interaction between people is at the heart of social sustainability. This includes our respect for each other as human beings, on a very basic level. This is described in the UN Declaration of Human Rights. How we let each other live our lives without restrictions from discrimination and lack of diversity.

Social sustainability for companies also covers how we treat our employees and how our suppliers treat their employees. This includes, for example, the terms of employment, the working conditions and competence development.

Finally, companies have a responsibility to ensure that their products are safe to use for those who buy them.

Capitalism and the driving force of economic growth are at the heart of our social development. We cannot be balanced or sustainable if there is not also some kind of economic balance in society.

This means, for example, that companies pay taxes on their value-added and in the relevant country or region.

It is also sustainable when social structures ensure that all people have the opportunity to live their lives – and in the least that they are not prevented in doing so due to major economic challenges. There is great inequality in the world. Although, a certain amount of inequality is healthy as it creates dynamism. But excessive inequality creates insecurity, conflict and moves the world into an inappropriate spiral, as it is easier to make money once you have money.

Want to learn more about how you can use sustainability to make more money for your business? Click here